The history of SKM Stainless Oy goes back to the 1950’s, when Hackman began to manufacture process tanks out of stainless steel in the village of Sorsakoski in Leppävirta, Northern Savonia. As the company grew, the workshop moved into the center of Leppävirta in 1996.

After Hackman, the workshop in Leppävirta was used by YIT and later Caverion Industria Oy, from whom its current owners bought the workshop and associated business in the fall of 2018. This was the birth of the current SKM Stainless Oy, which continues the unbroken tradition of stainless steel expertise from the 1950’s 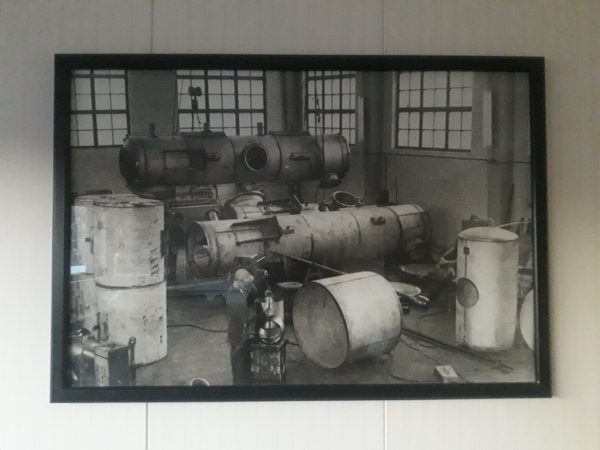 At our workshop in Leppävirta we design and manufacture among other things tanks, piping and components for equipment using stainless steel, acid-proof and duplex steel, as well as other stainless special steels such as titanium. Our workshop products include various pressure vessels, tanks, reactors, scrubbers, piping, pipe parts and prefabricated piping parts that can be ordered as a comprehensive service that includes everything from design to installation at your site. Our other services and products can be found in the Services section

Read more about our services » 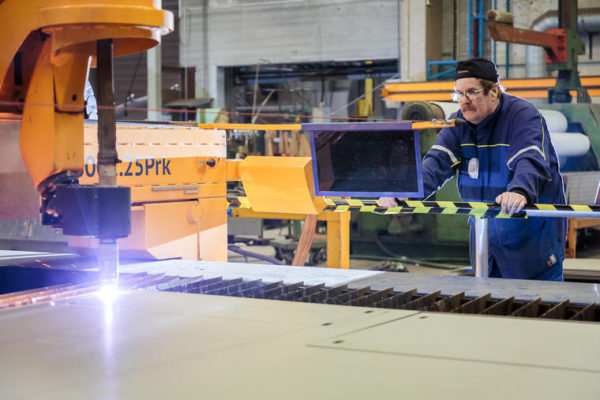 GET IN TOUCH AND REQUEST A QUOTE »